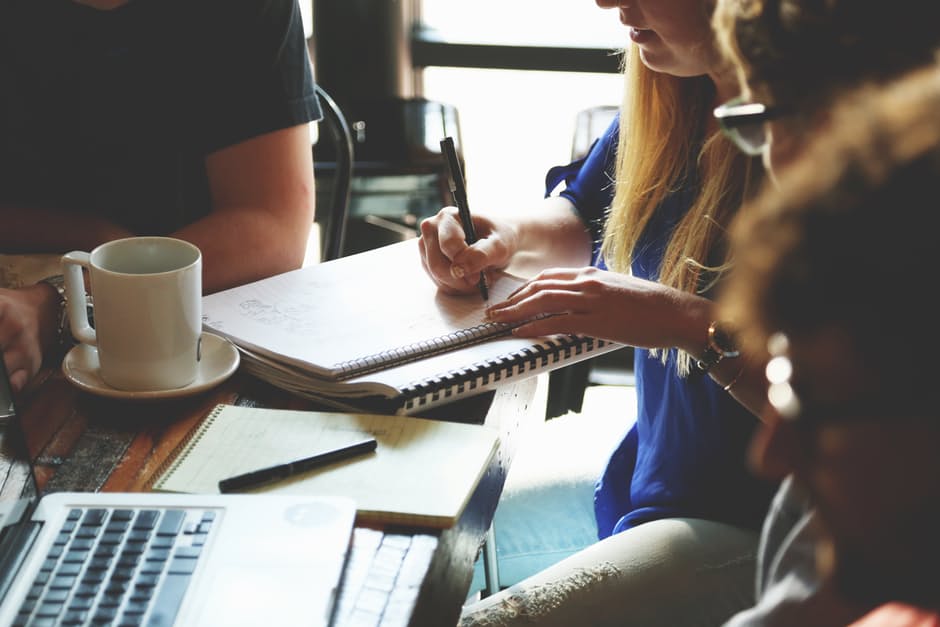 As an NLG who also conducts Extrenal Reviews of Governance, you’d be surprised how many governors think they are good governors because they’ve been one for thirty years. Though experience should play a big part in governors developing some are still doing what they did yesteryear and haven’t developed and grown into the new role that governance is. Governance isn’t about turning up a few times a year and ‘challenging’ just because they’ve heard that’s what governors do – challenge. Governance isn’t just about holding to account the Head and SLT ( it’s just one part of it ). Governance is about knowing the beating heart of your school, knowing what parents and staff need and want and then finding ways to provide it. It’s about leaving a legacy. It’s about leaving the school better than when we found it. Governance is about providing the best environment we can for the children now and for those yet to come to is.

There are over 350,000 of us. We are the biggest single volunteer workforce in the country and yet we are usually an unknown entity when we are first appointed. Schools usually don’t know what they are getting. A Headteacher just this week said to me that after twenty years of Headship, she still doesn’t truly know what governors are supposed to be there to do as she has such a disparity of governors and has had for years. Some contribute, others don’t. Some support, others don’t. Some turn up, others don’t. Some get involved in school life outside meetings, others don’t. Sound familiar??

Govenance has changed over the last few years thanks to Lord Nash. We are now expected to be more professional, more business-like. Whether you like it or you don’t, you can’t change what you can’t change. We can’t keep doing what we’ve always done and expect different results.

It’s time we accepted that change is here and that we can step up and play our part to make education a better place. Does that mean remunerating governors? That’s one way I suppose to bring true accountability. However, how about changing mindset and directing that remuneration back to Teaching and Learning where it can do good?? Just an idea!