The tipping point – is it as scary as it sounds? 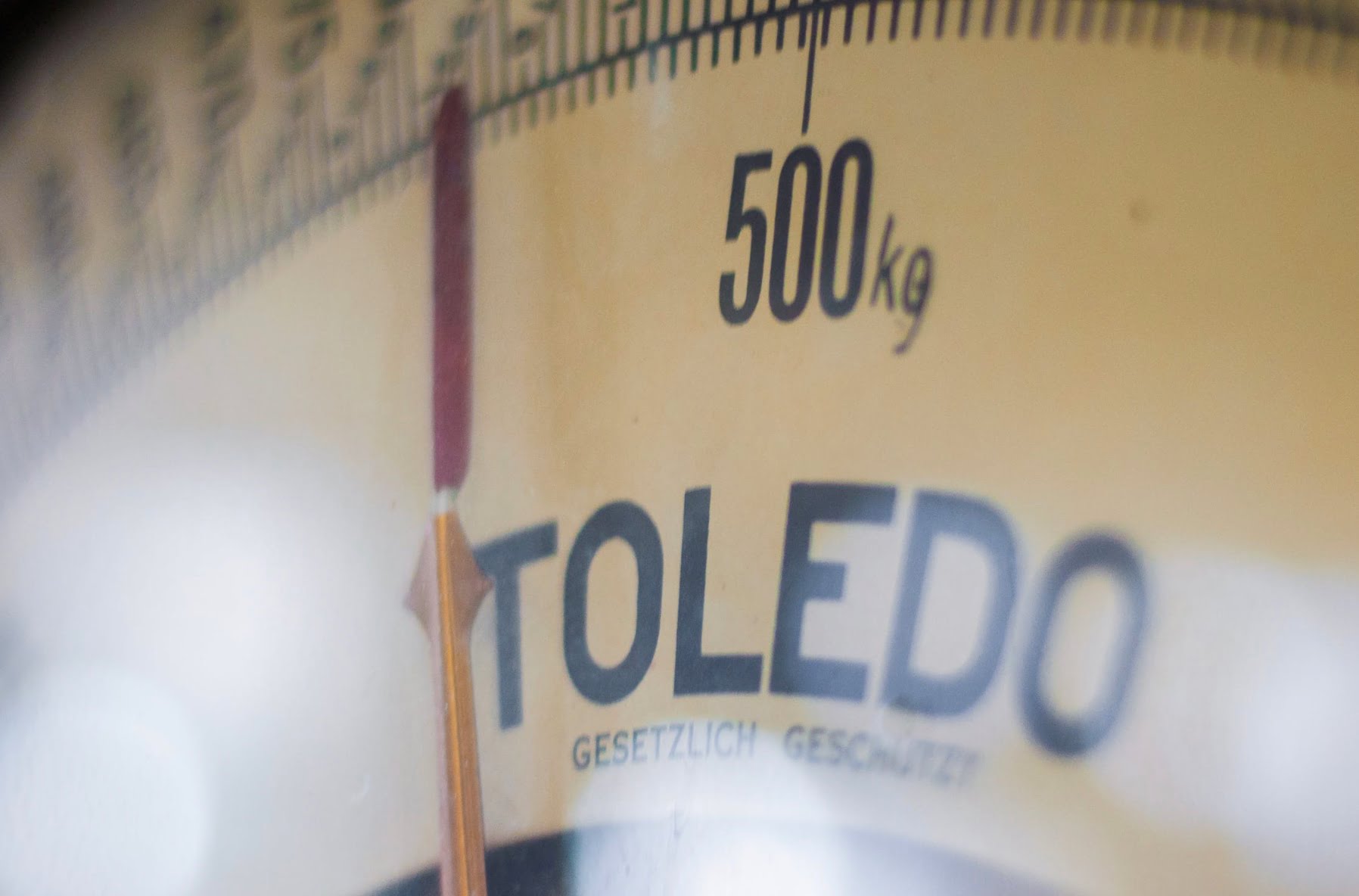 Newspaper headline writers have had quite a bit to focus on in 2019. There is a little thing called Brexit, Mr Trump’s wall and the driving ability of members of Royalty have all captured the front pages.

You could be forgiven for thinking that there was little else of significance going on in public policy. Education is, however, a world that never sleeps – no matter how big the news is elsewhere.

Earlier this year the Department for Education published figures that showed that, for the first time, over half of England’s children and young people are now educated in academies.

Just let that sentence sink in a moment…a child is now more likely to be taught in an academy than not. Is that a sentence that you would have ever thought possible ten years ago?

When the Labour Party first introduced the concept of academies they were meant to be the disruptors. Schools that had the shackles removed so they could throw away the rule book and start again. First there was King’s Manor School in Guildford, the first failing school in the country to be “removed from LA control”. We then had Blunkett’s City Academies, closely modelled on Charter Schools  in the USA, which then became the foundation ground for Lord Adonis to start academisation as we know it today.

15 years ago there were 11 schools in the league tables that were academies.  Now, despite the Government appearing to drop its demand that all schools become academies, there are still an average of around 1000 schools a year moving to academy status.

So, has the tipping point been reached? Will all schools still become academies? My answer may surprise some. In short, I hope not. Schools should be given the opportunity, but whether they make the decision to jump is down to them!

In fact, I have argued with some schools that they shouldn’t become academies and have championed those who are.

What this is, however, is a headline that should make all governing bodies stop and think.

I personally believe that all LGBs need a barometer….one of those old contraptions that my Mum had on the wall to test pressure so they knew what weather conditions were coming. Except, instead of testing air pressure, LGBs should be measuring:

If any of those three indicators are pointing to storm clouds on your barometer, then at least look at your options.

You always need a Plan B in life (and I am not talking about the Rapper), so be prepared and look at what is out there…even if you never have to act on it.

It is always better to be in control of your destiny and carrying an umbrella than to be caught in a rain shower!