The White Paper – part 2 – Is the RSC role a blocker to the ultimate goal? 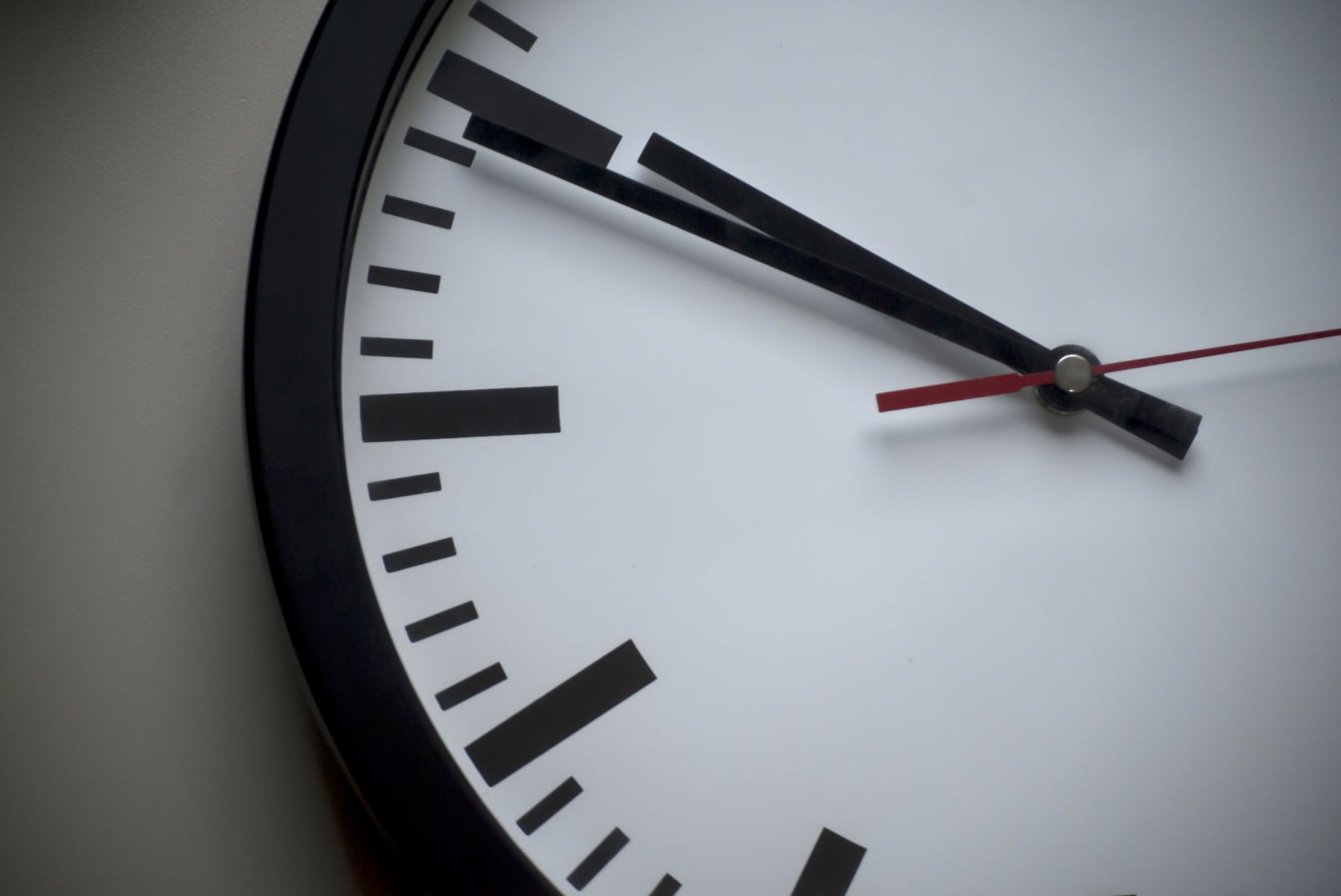 So, I’ve recently talked about the concerns I have about the White Paper and the opportunity – and complete need – to build in flexibility around growing existing Trusts but also all – and I mean all –  RSC’s ( soon to be Regional Directors by the way ) allowing new Trusts to better support the goal of all schools in MAT’s by 2030. Ask anyone at grassroots and the answer will be a resounding ‘one size does not fit all’.

Other concerns I have with the White Paper are the potential double-whammy of allowing some LA’s to be involved in – setting up basically – MAT’s but then giving LA’s additional powers to ‘force academies to admit pupils and be able to object to trust admissions’. Does that not ring alarm bells to most of us?? LA’s setting up MAT’s, requesting Maintained schools to join and then forcing academies to take pupils means LA’s suddenly become way more powerful in the academy sector than the academy sector most LA’s have been critical of for over a decade! Major concern here people!

But, that is not my main point here. That is for another day and that does need immediate scrutiny!

What I want to know here is this: How will those RSC’s who say they don’t want new Trusts be able to support the DfE’s plans for all schools to be in MAT’s ( families of schools ) by 2030? Will they conduct robust due diligence on all their existing MAT’s to ensure they have the capacity to grow or are even operating correctly with the number of schools in their Trusts now?! I doubt it. My experience is that they all don’t carry out such due diligence. I saw that last year when creating a 4 school MAT where the RSC office asked the group to consider joining an existing MAT and gave us a list of 12. It didn’t take long to find a number of issues in those MAT’s and when I pointed these out, I was told the RSC office did not know of these issues! If you don’t know about the Trusts in your region, why are you asking schools to consider joining them? It’s not rocket science! Understand everything about the Trusts in your region – warts and all – before you start asking schools to consider joining them. Isn’t that simple common sense?

I challenge RSC’s to now speak out about the real reasons why their offices are telling schools ‘we don’t want new Trusts’ so school leaders can challenge that thinking in an open forum. I also challenge them to be honest publicly about SAT’s and recognise the excellent work many SAT’s do. Also, to outline their thoughts on SAT’s – or empty MAT’s – looking to grow by one or two schools. That is still Trust growth and showing the trajectory mentioned in the White Paper. Will they approve this where appropriate or is it a blanket ‘no’? Say it, go on record so we have an audit trail. Now is the time for us to be open and transparent – all of us in the system and I mean everyone, including RSC’s – and be open to challenge about the decisions you make. How can an RSC – it’s not really the Headteacher Boards that approve applications after all, it’s the RSC – make a decision without engaging directly with the group of schools and solely relying on a DfE Lead providing robust feedback? Why is the ultimate decision maker in allowing a new Trust or growing an existing one, someone who doesn’t directly engage in the application process with the schools? I still find that disturbing. At best, the information an RSC receives is second or even third hand. Sit with a group of schools and listen to what is being built so you have better information with which to make a decision. This joined up approach would help to build the template around the schools rather than fitting schools into someone’s template who doesn’t actually know the beating heart of the schools.

We, as a group of schools, SAT’s, empty MAT’s and multi-school MAT’s deserve transparency and a platform to decide what’s right for us, not what’s right for civil servants. We should all now be demanding to be part of the decision making for our schools. We deserve to be sat at the table when decisions are being taken about our schools for the next 125 years, don’t we? Let us all have a say in how the future should be shaped. Even schools in a category deserve that basic curtesy as they are only where they are for now. The more schools coming together to push for dialogue and transparency, the better. Individual school voices can be lost, dozens if not hundreds can’t.