Where do special schools sit in a fully academised system? 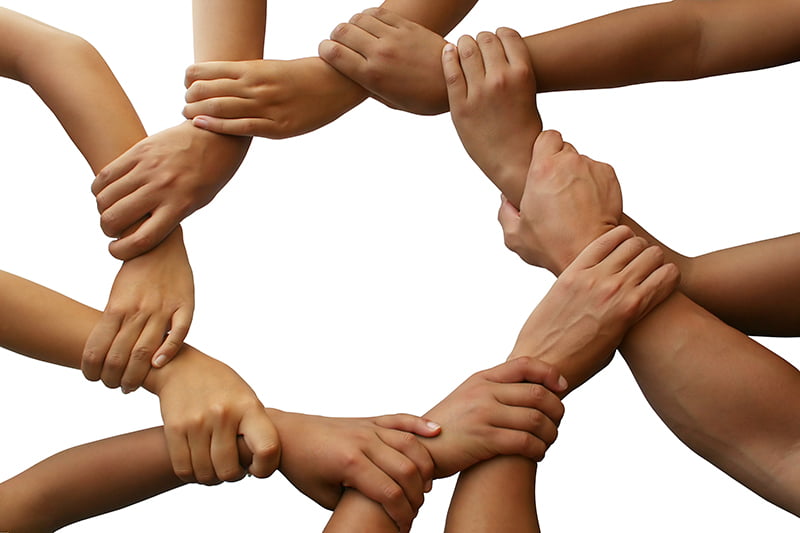 Academisation is something that everyone in the education sector has a view on. There are those who are passionate about the opportunities on offer, and then there are those who question effectiveness and transparency.

It is a topic that inspires passion and debate.

Yet, of all the headlines and column inches, how many articles have talked about special schools? We hear endless rhetoric about GCSE/KS2 performance, structures, finances and approaches – but all the dialogue is aimed at people linked to the primary and secondary sector.

I appreciate that special schools make up a small percentage of the total education system, but size should not reflect the value that such schools bring and the important role that they play.

So, let’s just say that the government achieves its aims of a fully academised system by 2022. It won’t, but let’s just consider the possibility. Where do special schools and PRUs sit in that system?

At present there are some larger trusts who have a special school in their network. There are special school trusts forming and then, in the majority of cases, there are schools sitting there watching not sure where to turn.

This is crude and crass, but here are my thoughts for special schools on each of those options:

This can work well, but the mentality of the trust has to be right and correct.

I see far too often that mainstream schools still perceive special schools as being a specialist area which has little resonance with mainstream priorities. There are also some trusts who take on a special school in the same way that a company may take on a charity of the year. If these elements are present in the MAT’s thinking, then it will not work.

If a trust, however, sees a special school as being the best option for some children – not the last resort – then there is a real basis for a fruitful and productive relationship for all concerned.

Equally, if you are the trustees of the MAT, you have to realise that standardisation is not an option. Special schools have their own peculiarities and distinctive features, changes to these can fundamentally alter the culture and ethos of this school.

Setting up a special school MAT

On face value, this has lots of benefits. An understanding of approach, the sharing of best practice and more consistent systems make it an understandably attractive option.

Let’s think budgets though! On the income side of things, special schools are funded from the High Needs Funding Block which most LAs have gone into significant deficit with.

When it comes to outcosts, spiralling staffing wages affected by increases in pension contributions, NI and pay increases means that the elastic band of special school finances is stretching to breaking point.

Therefore, the financial rationale of academisation is weaker. If every academy in the trust has the same financial pressures, and because of student need it is much harder to pool resources, can savings be unlocked?

In short, yes they can – but the role of the business manager is more critical than ever. There has to be a real effort and drive regarding collaboration.

I don’t think it is unfair to say that special schools have developed a mentality over the years of isolation. With all the changes that have happened, it is understandable that many have kept their heads down and under the radar.

Furthermore, as SEND is still the statutory jurisdiction of the LA is there less of an incentive to leave the “norm”?

Is doing nothing really an option though? What happens if you see a good option now that may be closed to a school in one or two years time?

My answer to this option is straight forward. If Plan A is to watch and wait, make sure you have a Plan B!

So, what can you do…

Get on the front foot so you can make an informed decision. We are working with many special schools, all of whom are weighing up what these options mean for them. Some will convert, some will join other MATs and some will see what the future brings. Do what is right for you, but be proactive in doing it.

If you need some guidance, give us a call. We are more than happy to help.

"A professional, supportive and friendly conversion service! Jeff and his team were always available to answer any questions, however big or small and to offer advice and guidance whenever required. They supported me (as head teacher) and the governing board through the academy conversion process from start to finish in an understanding and clear way. I can't recommend them enough!"