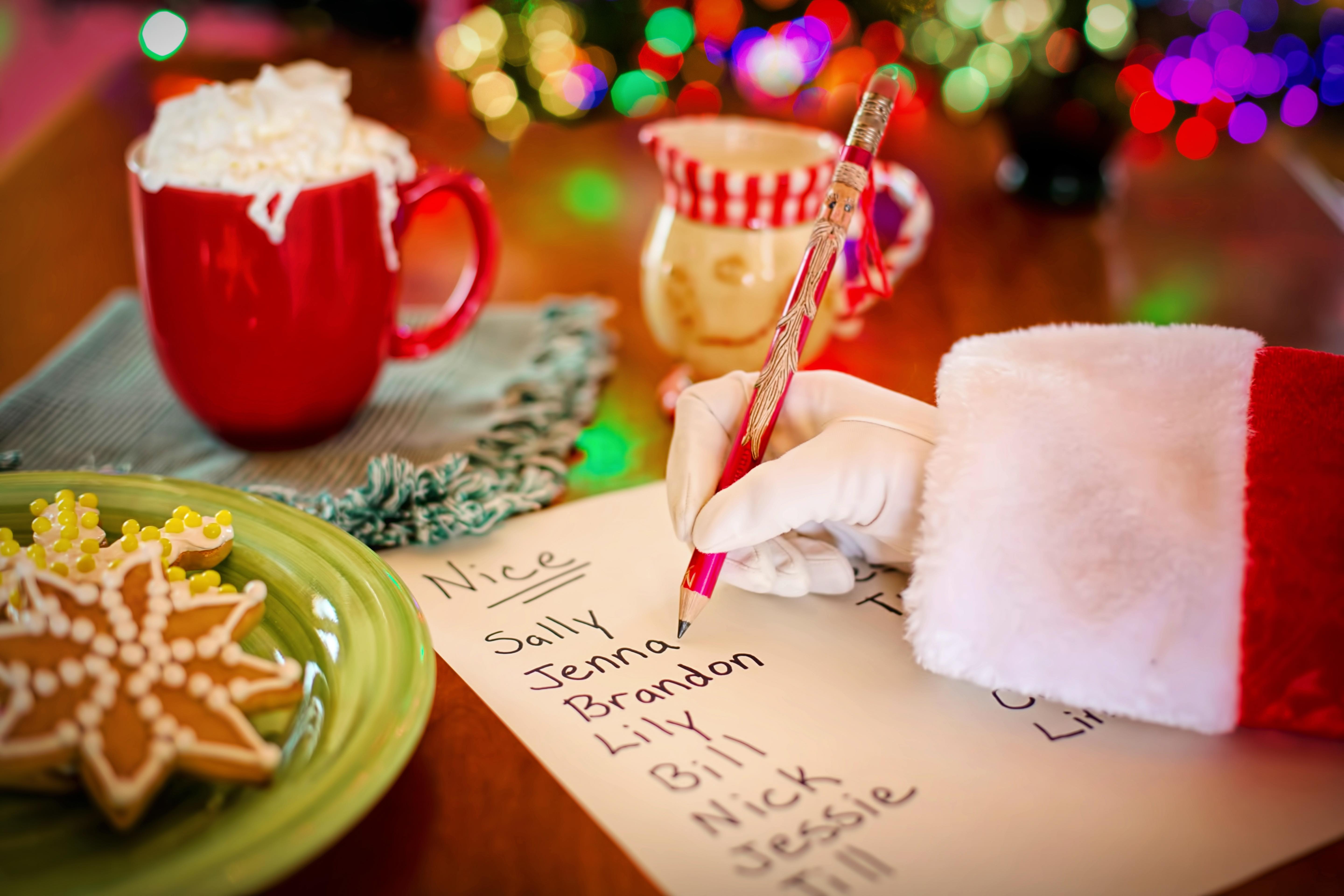 This may sound like an unusual analogy, but imagine if Santa’s Naughty or Nice list was compiled and monitored in the same way as finances in the education sector are?

Just think about how such a list would be compiled in this parallel world….

One half of all children must submit a behaviour return by December 31 detailing every strength and weakness in their character. By the time the Easter Bunny arrives, they have to make these returns publicly available so that every elf in the land can scrutinise Santa’s decision.

If any of these children don’t submit their return on time, their names will be placed on a website for all the other children to see. If any concerns are raised by these returns, then the Elf and Santa Frugality Agency (ESFA) will then arrive on their investigation sleigh to fully audit that child. The findings of this audit will then, in theory, be made publicly available (admittedly, it may take a while for this to happen).

In addition, the child has to commission their own audit once a year.

Every child, or multi-child family, would also has to submit projections for what their future behaviour forecasts will look like – so that the Big Man can step in early if he deems that there is a risk that Tiny Tim may not get his Pokémon Switch in several years time.

On the other hand…

The other half of children must submit their behaviour returns to a local elf authority. It is assumed that the local elf authority knows their stuff, so they are left to get on with it, with much less requirement to make information freely available.

When questioned by Schools Week, however, just 26 of the 86 local elf authorities who responded to requests by Santa’s team said they had audited everyone they needed to in the last five years. Some children have not been audited for so long, that 19 years have moved on and they are now getting perfumes, socks and after-shave rather than Sylvanian Families and He-Man figures for Christmas.

It is flippant, and I understand that to make a point I have not highlighted all the nuances –  and the fact that there are some local authorities who are fantastic at what they do and some academies who have really let the system down.

It is clear, however, that everyone is not getting judged and marked in the same way. Is that really right and correct? As Schools Week has shown in a recent investigation, things are not all perfect in the Local Authority world!

Schools Week has found that one Local Authority reported that key financial management responsibility and processes were not documented, which “may lead to fraud or waste”.

In addition, whistleblowing policies were not kept up to date, with purchase orders not correctly approved, which could “increase the risk of inappropriate expenditure and misuse of public funds”.

At another LA school, staff were approving expenditure without getting the required approval from the governing body. In another case, funds that should “go through the main account” were being paid into an “unofficial fund account”.

And, sadly, there are people in both parts of the sector who take advantage of the system for their own personal gain. That is not just a problem on one side or the other.

What there is, however, is a disparity between the levels of transparency.  If I had one wish for 2019 it would be that Mr Agnew follows through on his promise of a level playing field for schools and academies.

The reason: we can’t just keep saying that academies are inherently bad and lack transparency, when that doesn’t really reflect the situation. It is a sentence that many people use, but most can’t fully expand on. All academies aren’t great, but through greater scrutiny it is much easier to hear about where things aren’t going well. That is one of the strengths of the academy sector!

The weakness and secrecy now lies in the local authorities’ reporting structure. This has been an issue for much longer than academies have even existed. That needs to be addressed!