Rhetoric or reality – are the powers-that-be getting more adept at oversight? 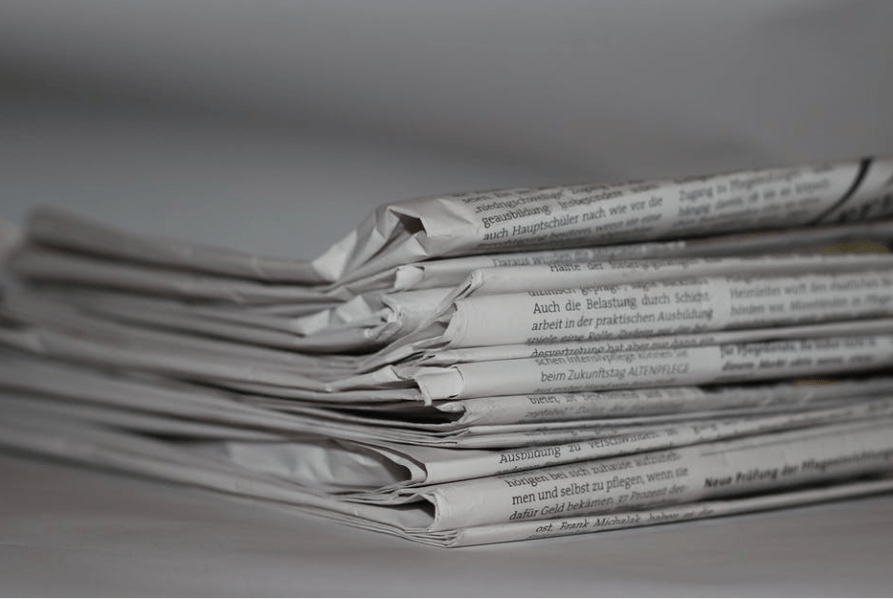 In the last couple of weeks problems within Multi-Academy Trusts have made the headlines yet again.

The common denominator is that Trusts are either being called to account, or pressure is growing on those who hold the power to push for greater scrutiny. This may not be ground-breaking news, but is the tide between how much is mere rhetoric and how much is reality beginning to turn?

If you simply look at finances seven Financial Notices to Improve were issued in 2015. In 2016 there was 25 and, by my reckoning, there have already been over 20 announced in 2017.

It could be argued that, as reports circulate of further Trust wide inspections of MATs, HMI are already starting to get to grips with evaluating the effectiveness of Trusts. Publications like Schools Week are also doing more than their fair share to hold MATs to account, as are reports by organisations like the Sutton Trust.

While there does seem to be some movement, let’s be honest – the numbers of Trusts who are in the spotlight is small. They should not, however, be overlooked.

It all comes down to the ripple effect. These Financial Notices and inspections are the stones that start the ripples of realisation for Trustees that they can’t just keep focusing on surviving from one day to the next. They need to assess the past and prepare for the future if they are to keep out of the spotlight.

It is not just about keeping the wolf from the door. Financial sustainability, growth plans, lines of succession, strategic skills development…these are all critical. Yet, do most MATs even know where to start when it comes to assessing whether they are good, bad or indifferent at each of these? The biggest threat most Trusts have is that they have no idea if what they are doing is effective or not.

So, from my experience, the rhetoric of greater scrutiny is turning into reality – but not just because the powers that be are getting more adept at managing the academy system. The biggest driver is that people are starting to see that scrutiny is coming, and that is focusing their actions so they are not the next Trust to make the headlines.