MAT Growth: Finding the line between idealism and realism 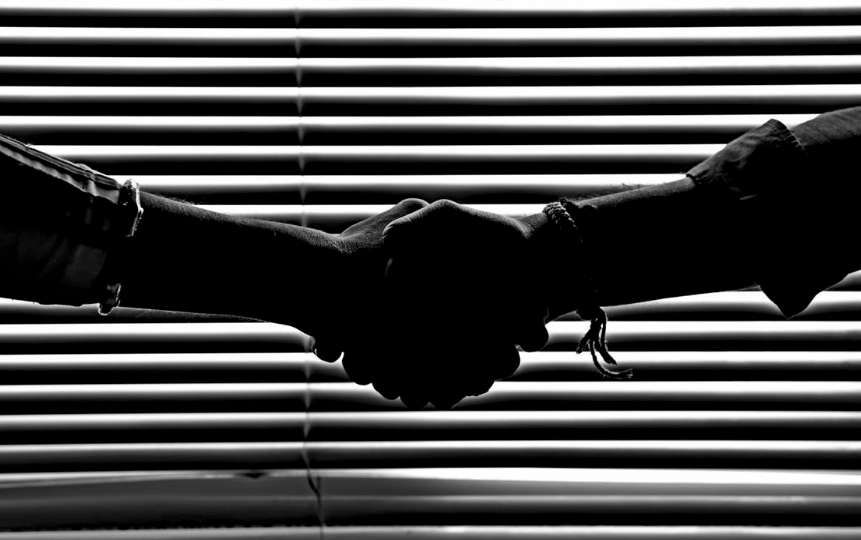 You can all remember the scene in Oliver Twist where the little boy takes his bowl to the master in his cook’s uniform and simply says: “Please, sir, I want some more.”

Little did Mr Dickens know when he wrote that in 1837 that he was writing what could be seen as the perfect analogy or the education sector some 180 years later. When academies and MATs were first being established there was a land grab – with what seemed like a cycle of the same sponsors arriving at the DfE’s table to ask for their academy bowl to be filled.

Yet, unlike Oliver, these sponsors were not greeted with a well-aimed blow with a ladle. They instead were greeted with open arms. They grew quickly and, while there are undeniable successes, the growth overall came at a cost.

That is why the report by Ambition School Leadership called Building Trusts was of such interest last month. In short, the education charity identified nine “breakpoints” where trusts must stop, reflect and potentially make changes before growing further. As their Chief Executive rightly says: “what works well for a trust with two or three schools won’t necessarily work for a trust with 10 or more.”

This is a sentiment that many of us have been championing for a long time – and Ambition School Leadership should be applauded for drawing together, articulating and representing the views of so many people in the sector.

The logic behind this view is simple. As a new school joins the trust, the trust must understand how it has changed and how the school fits into it. If it then takes in other schools and moves on to the next new project, there is a real worry a school gets lost in the confusion and a trust loses its way.

Just like developing a house, you have to put the foundations in place and then build things up slowly and surely.

But let’s be honest, is such a view too idealistic in a world of politics, policies and economies of scale?

It is clear there is a preference by the DfE, by RSCs and by Ministers for large MATs – whatever that may mean. On certain levels that makes sense. There are points in the growth of a MAT where savings can be made and purchasing power can be unlocked. Equally, managing 20 larger MATs rather than 100 smaller trusts is much easier for the powers that be.

Also, we don’t know what the policies will be in future, so it is understandable that MATs with ambitions to become larger feel the need to make hay while the sun shines on the academy movement.

That is the challenge that we need to address – when it comes to growth where do we draw the lines between idealism and the realism.

The truth is that we don’t need to draw a line at all.

The secret to good growth is not about how slowly or quickly it happens. It is about how able a trust is to develop its own sense of self-awareness. If a trust can understand its strengths and address its weaknesses at speed, and work with its academies to build a community and cohesive plan, then the gap between growth spurts can be reduced.

But you only have to look at teenagers to see that understanding who you are and where your talents lie is not the easiest thing in the world to do! It takes time, experience and maturity. In a world where academies and trusts are still finding their feet, this is not easy.

That is why we developed Growth Audits. People who have “been there and done that” come into your trust and help you understand how to echo and champion your successes, while also mitigating and addressing the challenges. This realisation has been invaluable to not only help trusts mature, but also to show schools interested in joining them what type of organisation they are joining.

So give us a call to find out more.

"As a newly approved sponsor we will not look any further than Marshalls to support us with future conversions. Their honest, no nonsense approach coupled with their vast experience of the conversion process is exactly what we needed and we were delighted with the service we received. I would not hesitate in recommending Marshalls."