LAs: the good, the bad and the ugly 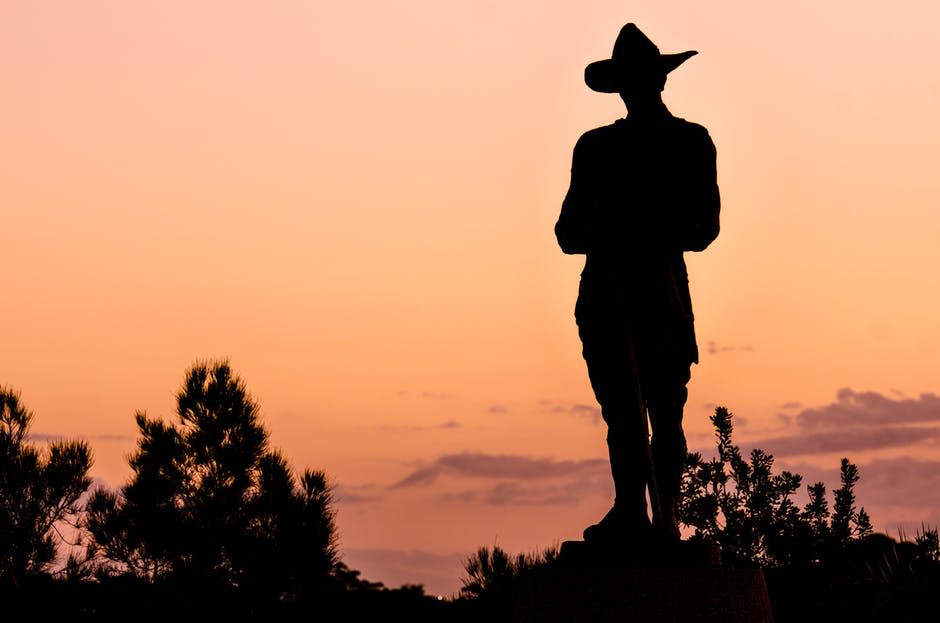 Generalisations never work. There are those who say only LA’s are capable of truly supporting schools and therefore the academy programme is wrong and doomed to fail. How come then we have LA’s that are in Measures or deemed Requiring Improvement? How can they then fully support all schools in the LA? If we can have schools that are transient in the Ofsted ratings and they need support, how are LA’s that are struggling capable of providing everything a school needs? How do those people then justify the argument that only LA’s are best placed to maintain standards in schools, let alone improve them?

Arguments that LA’s bring huge savings due to economies of scale are trashed when the costs they charge schools are much higher than those schools can achieve on the open market? My own academy was charged over £5000 pa for HR but we access the tenth largest law firm in the country who costs us less than £2500. Where are the savings at the LA there? When an LA is risk averse and providing support to a staff member ( as a direct employee of the LA ) as well as the entity paying the SLA fee ( the school ) isn’t there a conflict of interest? There was a school that was once advised by an LA HR to pay a staff member off so as not to bring negative publicity, but surely that £20000 was better spent on children than someone who had made a fictitious safeguarding allegation ( real situation ). The schools external employment lawyers resolved the matter in less than a week with no payment to the staff member. That’s how wide the variation is.

Don’t get me wrong. I am not knocking LA’s. I know they are under huge pressures due to austerity. However, let’s be reasonable and not view LA’s through rose tinted glasses. They do some things really well. There are some LA’s that provide a tremendous service. There are however, LA’s that don’t provide a tremendous service. There are LA’s that treat schools as equals and work with them. There are LA’s however that treat schools ( and Heads ) as subordinates and work against them. Before you take umbrage ( if you are of the ‘LA’s can do no wrong’ camp ) I hear the horror stories, I read the emails, I am in the conference calls and I talk to LA’s every day of the week on behalf of schools. As in all walks of life, there are wide variations in the quality of LA’s.

So, let’s just have a dose of reality. Where LA’s are not best placed to support schools and where schools feel academisation is right for them because they know their school best, some people need to stop knocking those schools and stop shouting about how good LA’s are. The LA still has a place in that academy’s future but the relationship will just change. LA’s, change your business offering to reflect that changing relationship. If you want to keep the academy pound by way of SLA money, accept that you are one component part of the whole and that you are no longer the decision makers. Things change so let’s live in the present and future, not the past.

"I commend to you the services of Jeff Marshall and his colleagues to guide you through the process of converting into an academy. As busy professionals, still running a school, we found their ‘no nonsense, just leave it up to us’ approach both refreshing and time-saving. They answered the key questions as they arose, with advice a-plenty if needed."