Why the NSCs and RSCs need a joined up approach 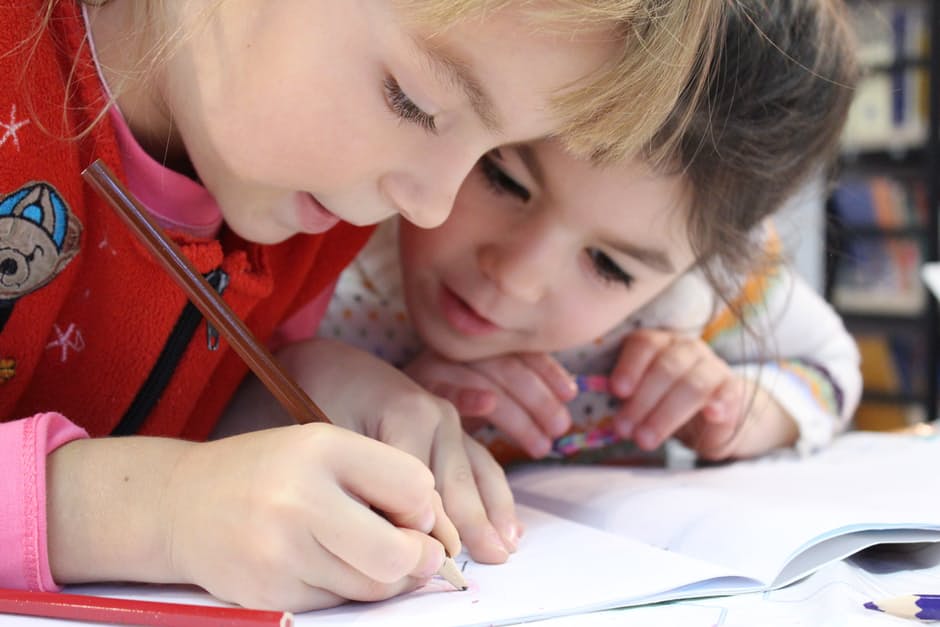 At the start of the Academies Act, schools applied to the DfE, were assessed and – nearly every time – approved for their Academy Order. Then, with the advent of Regional Schools Commissioners, schools applied to the DfE, the application was passed to a Headteacher Board overseen by an RSC and it is this group that decides whether an Academy Order is released or not. The issue we have now is that each RSC is applying their own criteria on applications with no joined up approach. What one RSC will approve an Academy Order for, another won’t.

I have no doubt that all RSC’s understand to some degree, a large degree even, schools. However, we seem to be seeing RSC’s effectively wanting a school or group of schools to fit a template of the RSC’s making. There has been the odd RSC allowing schools to build a Trust around the school. More and more however, we are seeing RSC’s expecting schools to fit themselves into a template. How can we assume that schools can all fit into someone else’s template when that person doesn’t know the beating heart of the school? The minute we change a school to fit someone else’s template is the minute we take something away from that school. No two schools are the same. No two groups of schools wishing to form a MAT are the same. Each school and group of schools is individual and an academy template should be formed based on that individual nature, not the same template given to all simoly because it’s tidier for an RSC.

What we need is a joined up approach between the NSC and RSC’s that recognises how different models can be built – even though RSC’s reading this will say they do – and not rush schools into a template where mistakes can be made which will bring problems post conversion. There is no rush! I recognise that the powers that be may want more and more schools becoming Academies sooner rather than later. However, let’s do it right. Let us create an academy around the school not the school around a template.

I see the frustration in schools being told to make changes to what they are trying to build to get their application approved. I recognise that an RSC is there to advise, guide and challenge and in the main are a benefit. However, things are starting to become a postcode lottery. Dependent on where a school is and who the RSC is, can depend on what the final template looks like that will shape the school’s future for the next 125 years. We all have a duty to ensure that template is the very best for that school  not someone else’s.

"Jeff's experience and reassurance throughout the process of our conversion was invaluable. His friendly, knowledgeable manner meant both myself and the Business Manager were always fully informed with excellent communication and guidance, we couldn't have wanted for a better team."