Isn’t it time we had a grown up conversation about jigsaws? 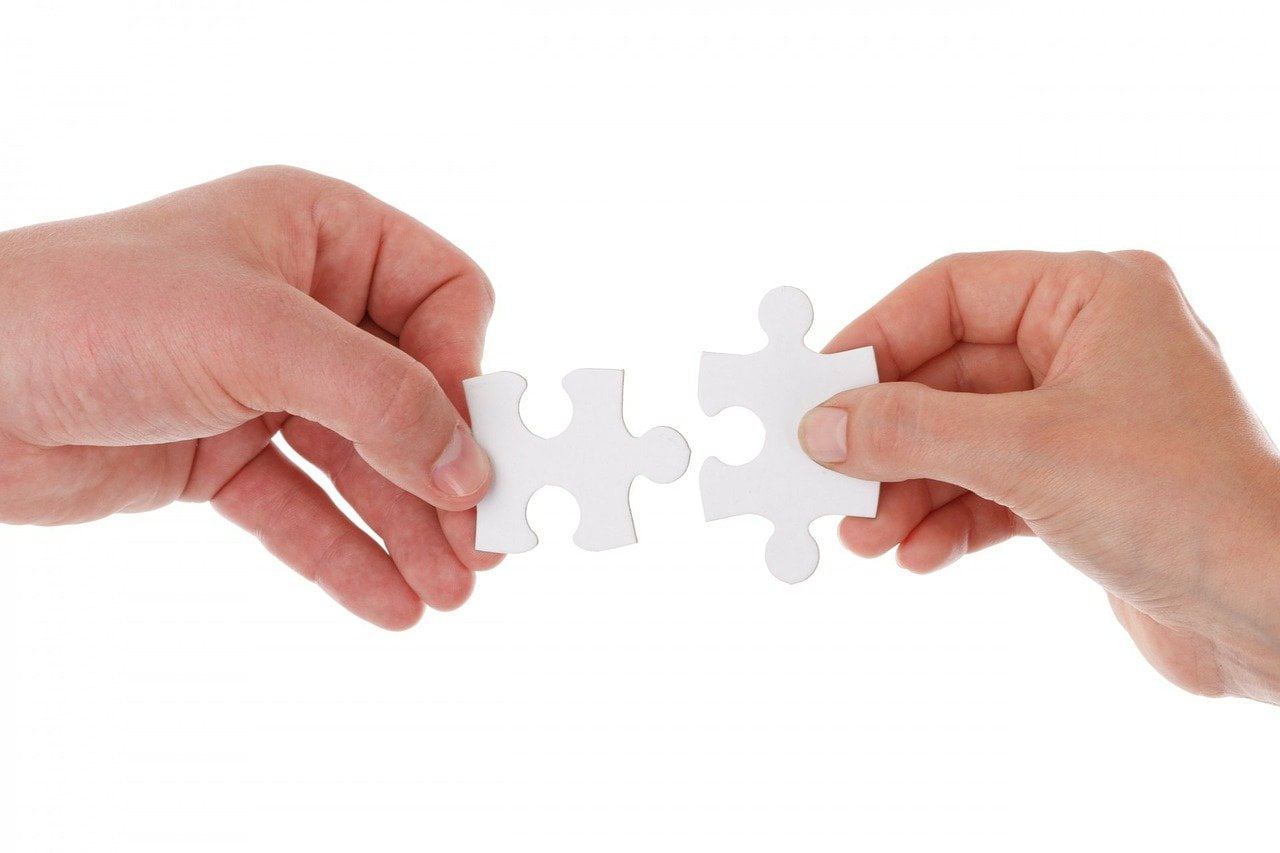 No, I don’t mean the frustrating, but ultimately satisfying, cardboard jigsaws my wife loves – our beautiful Dobermann Juno ( missed every day of our lives ), our adopted elephants at Sheldrick Wildlife Trust, our favourite Menorcan hotel Valentin Son Bou, even Christmas scenes my wife usually does with a cheeky sherry and carols playing in the background – no, I mean the jigsaw that is our schools system in England comprising Maintained schools and Academies.

The Academies Act 2010 changed the landscape pretty much overnight. Schools saw possibilities in separating from a Local Authority or a chance to walk away from an LA it didn’t necessarily have a good relationship with. Whatever the reason any school converts to academy status, the numbers kept rising over the years. We saw the birth of Multi Academy Trusts. General Election after General Election added to the building blocks of the plans for a fully academised system. January 2019 saw more children educated in academies than not. The same year saw a Tory majority of 80 and dusting off plans to make that fully academised system a reality.

The last 12 months have seen many more building blocks to make this happen. Phrases like ‘ all schools to be part of a family of schools’ – that’s a Multi Academy Trust – or, ‘SAT’s sat in splendid isolation’. Secretaries of State talking regularly about the benefits of being in a MAT. National and Regional Schools Commissioners saying the same. MAT Forums, MAT events. Then, questions like ‘are SAT’s viable?’, ‘is this the end of the SAT?’.

Let’s be honest, we all know the direction of travel

Let’s be honest, we all know the direction of travel. The powers-that-be want all schools in MAT’s. There, it’s out there. I have absolutely no issue with MAT’s. We’ve created so many, we support so many. We see the benefits. We see MAT’s that succeed and we see MAT’s that don’t. The same for SAT’s and empty MAT’s, the same for Maintained schools and the same for LA’s. Success is not the sole domain of any one entity.

Where I start having slight concerns is the assumption that all schools should be in a MAT. How can we generalise like that and make assumptions about the future of all schools when only talking about one template? Is that not fitting all schools into someone’s template rather than building the template around the school? Is it saying all schools are the same so the same template must be right for all? I struggle with that. Especially being a Trust Member and Chair of Governors – yes, we still like using the word – at a very successful SAT that’s done wonderful things for our children, parents, staff and wider locality for over 11 years. I am a Trust Member of a multi school MAT by the way so I am not arbitrarily fighting the cause of all SAT’s I’ll have you know!

I am now on my soapbox asking us all to have wider conversations about options, not just talking about one option. If you have a successful SAT, or several successful SAT’s, we can learn so much from how they’ve done it without taking them off the board by ‘encouraging’ them to join a larger MAT. We should also be talking about SAT’s merging to create MAT’s, larger MAT’s joining SAT’s or smaller MAT’s rather than the other way round all the time. And, here’s a thought, let’s dust off the Umbrella Trust idea so long forgotten solely because it wasn’t formal enough for the DfE back in the day.

Would successful SAT’s be more open to talking about creating an Umbrella Trust – or an updated version of one that works for all schools and the DfE – rather than feeling like they are now on notice? I would suggest a resounding yes. Let me know by the way.

Creating a family of schools

The upcoming White Paper is highly likely to ramp up that feeling of being placed on notice. So, let’s not become more disjointed. Let’s become more joined up by having discussions and finding solutions that work for every school and let us learn the best practices from both SAT and MAT. After all, a successful MAT is creating something bigger than the sum of the parts. With the right template and people, can’t an Umbrella Trust do just that? Or, another template that ticks boxes for all rather than the few? Would it encourage coming together and working more collaboratively, generate the economies of scale we are constantly told is a huge benefit of an LA or a MAT, improve school to school support, offer career progression and still tick the box of a ‘family of schools’? Every school has a larger element of control, retains its own identity, its own earned autonomy but then benefits from a wider family. After all, everyone in a family is different but benefits from other family members. So, how about an Extended Family of Schools – a new Umbrella Trust – that can tick everyone’s box?

Now that’s something to consider – isn’t it?