Guest Blog: Does a school have to give a good reference for an employee? 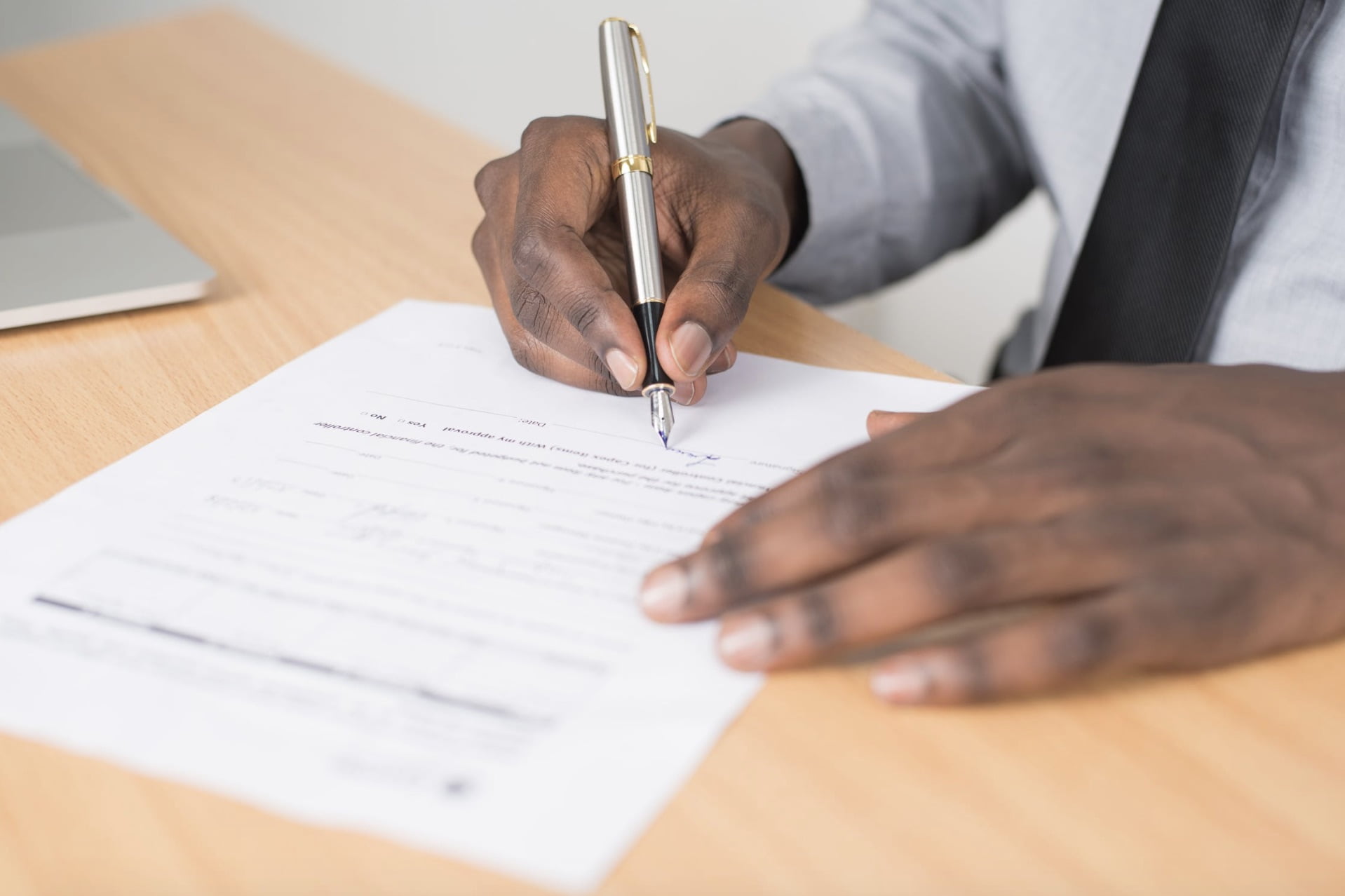 There is a common misconception that a current or former employee is entitled to a ‘good’ reference or, more accurately, that an employer cannot make any negative comments about an employee. This is simply wrong.

In the education sector a useful starting point is the School Staffing (England) Regulations 2009 (SI 2009/2680) which states that where a candidate applies for employment at an academy or maintained school in England then the governors of the previous school must, if asked, advise in writing whether the candidate has been the subject of capability proceedings within the last two years and, if so, give written details of how the concerns arose, for how long they lasted and the outcome of any proceedings.

In addition, the new DfE non-statutory guidance on ‘Staffing and employment advice for schools’, which was updated in October 2018, says that a governing body should take up references from the candidate’s current or former employer, and should ask for details of any capability procedures in the previous two years, and the reasons for these. The statutory requirement on school governors to provide this information only applies in England, not Wales.

In general, the legal duties on employers in relation to references have been considered by the courts in a number of cases over the years.

The Court of Appeal in Bartholomew v London Borough of Hackney [1999] IRLR 246decided that the employer was not in breach of its duty of care to the employee when it provided a reference containing details of disciplinary proceedings which were pending when the employee accepted voluntary severance terms. It ruled that an employer is under a duty of care to provide a reference that is true, accurate and fair and does not present facts so as to give a misleading impression overall. If the employer had not included details of the disciplinary proceedings it would have failed in its duty to the prospective employer to provide a reference that was not unfair or misleading.

In Cox v Sun Alliance Life Ltd [2001] IRLR 448, the Court of Appeal held that an employer would be negligent in providing a reference that alluded to an employee’s misconduct unless the employer had carried out an investigation and had reasonable grounds for believing that the misconduct had taken place.

Where a reference is provided by a current employer, a failure to follow these rules can amount to a breach of contract justifying a resignation and forming the basis of a claim for unfair constructive dismissal.  In TSB Bank plc v Harris [2000] IRLR 157 the Court held that there was such a breach when, in a reference, the bank mentioned complaints made against the employee which she had either not known about, or had not had the opportunity to comment on. The failure to consult the employee about the complaints before including them in the reference contributed to the breach of the implied term, as did the failure to include details of mitigating circumstances surrounding the complaints. This had resulted in a misleading impression being created, which was liable to damage the employee’s future prospects.

It can be useful to try and agree the terms of a reference if there are concerns.  A former employer should do all they can to assist a former employee in obtaining future employment, not least of all because future earnings will be taken into account when calculating loss in any employment tribunal claim.  The quicker a former employee obtains employment the better as far as the previous employer is concerned.

This blog was written by John Cook from Cook Lawyers

"In terms of cost J&G Marshall Ltd cannot be beaten. They provide excellent value for money. We made a saving on the grant which we will use to provide additional resources for the children."