Is the DfE missing a trick? 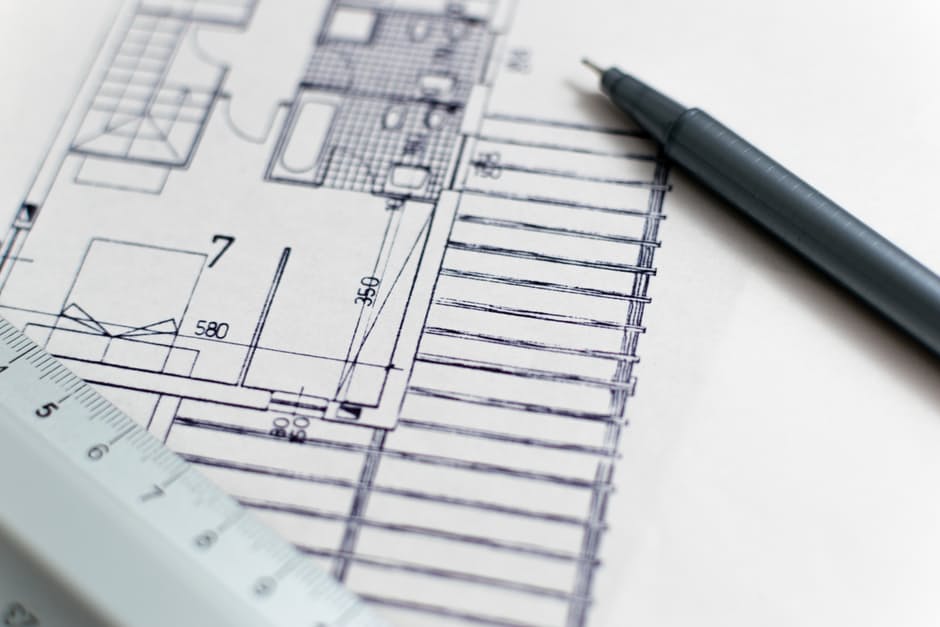 The biggest single delay to any conversion is usually the land transfer / lease and most of those delays relate to the LA legal team. Don’t get me wrong, I’m not simply knocking LA’s. They are under extreme pressure with austerity. They are having to save millions whilst maintaining services. However, the whole conversion process relies in the main on transferring the land from the LA to the Academy Trust and that’s where LA’s are slowing the whole process down. If they don’t release title plans and draft leases in good time, then the whole process gets delayed, conversions back up, schools get frustrated, the DfE gets frustrated and everyone starts blaming each other.

The DfE should have been for years applying pressure on LA’s – who may have very few actual lawyers – to speed the whole process up. Have any LA’s purposely delayed conversions simply by delaying land transfer? Undoubtedly yes. LA’s have been in the main opposed to the academy programme so why would they, or should they, work to a speed? The DfE hasn’t really applied pressure.

Forced academisations plans in the recent budget announcement clearly didn’t work. The recent u-turn, which wasn’t a u-turn by the way, included two caveats that will still bring about academisations of all schools including Outstanding and Good schools but we will still have the same issues we have had for nearly six years. Unless something changes.

Recent announcments indicate additional monies will be released to ‘encourage’ schools to academise. There is more than one way to skin a cat springs to mind.

So, why can’t the DfE divert some of those additional monies to LA’s to help clear the backlog, speed the process up, get schools to conversion date more smoothly and at the same time helping build capacity at an over-stretched LA? Doesn’t that make sense? The definition of stupidity they say is doing the same thing and expecting different results. So, why don’t we change the way we do things to create different results? Let’s distribute the grant monies in a manner that smoothes the process and puts all parties on the same page.