The building blocks for academisation 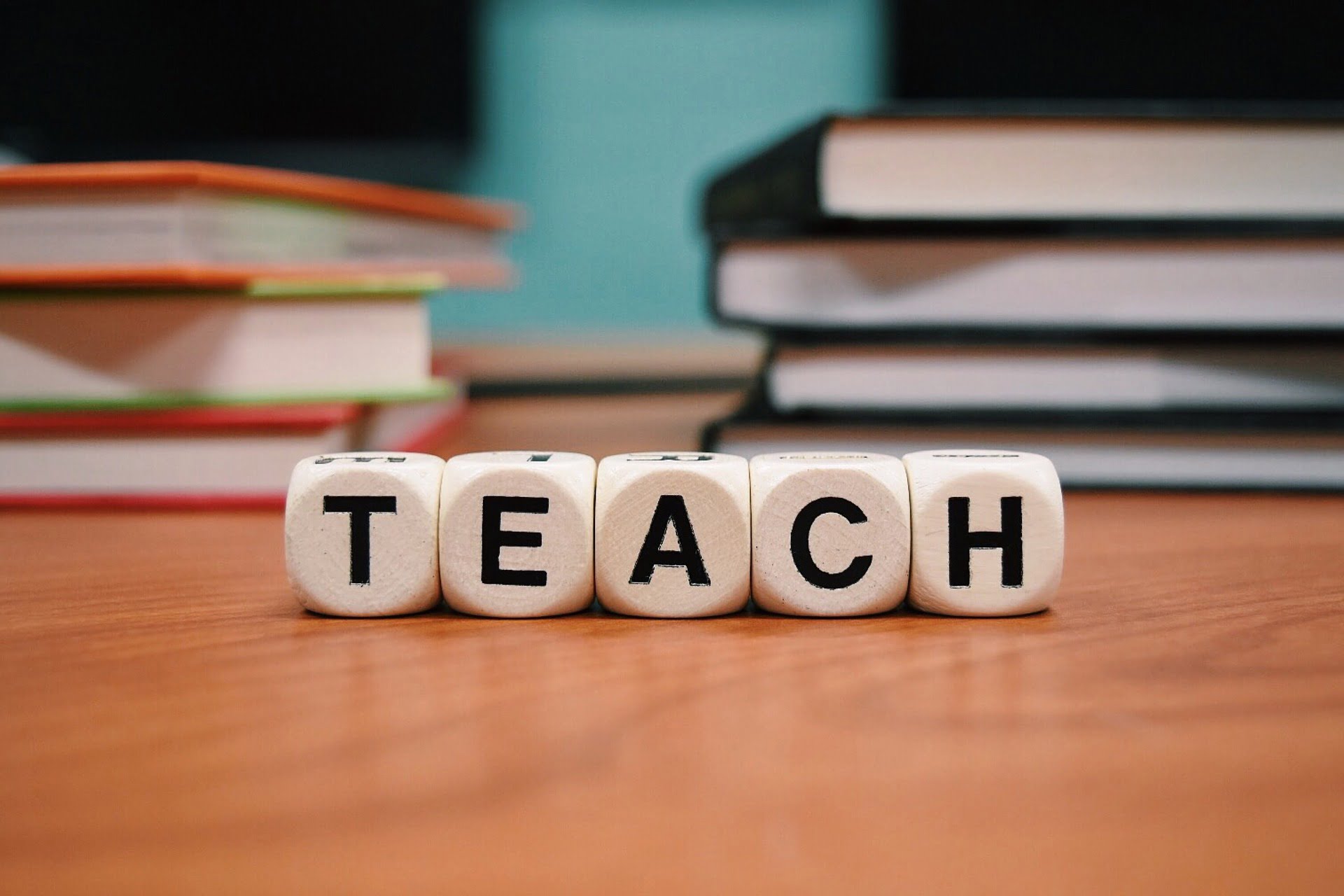 The first building block came in 2010 with the coalition changing how Academies looked. Under the previous government, these were failing schools where money was thrown at trying to solve the issue. The coalition, especially David Cameron, asked why Outstanding schools shouldn’t be allowed to make local decisions if they were doing something right. Fair point

The next building block came with the arrival of Lord Nash who has gone on to change the face of governance. Lord Nash wanted governance to be more strategic with governors bringing more skill sets to the school rather than wearing governance as a badge but not truly knowing the beating heart of the school in a strategic sense.

The next was the last election and Tory majority. David Cameron talked about ‘more free schools, every school an academy and Local Authorities in control of schools a thing of the past’. Most knew the direction of travel for the next five years.

The next was the White Paper. The only real outcome of that was that Nicky Morgan took abuse at educational conferences. We then had the supposed u-turn which in reality is a z-turn. Schools are still expected to academise. Just look at the two caveats attached to the supposed u-turn which is a z-turn. Now, LA’s are in the cross-hairs for long term viability in education. Many LA’s are actively making themselves non-viable due to austerity measures and reduced budgets from central governments. Some LA’s are changing their relationship with schools from one of responsibility to more of a business relationship with a view to keeping the academy pound by way of SLA’s. Nothing wrong with that

The latest building block is the release of hundreds of coasting letters. My thoughts on this are for another Blog post!

So, there are 3 options facing maintained schools at this time.

Option 1 is do nothing and wait and see. Not really an option obviously. Schools need to take control and shape the future of the school, not wait till it gets done by someone else. Go before we are pushed many are saying.

Option 2 is join an existing MAT. Viable only if you know and trust implicitly the MAT you are joining. If this is your preferred option, conduct due diligence robustly and ask the right questions whatever you do.

Option 3 is create a MAT ( either try for an empty MAT if you can get this past your RSC or go with the right schools where you create something that’s bigger than the sum of the parts). Again, do robust due diligence and ask the right questions.

If this resonates with you and you want to discuss things in greater detail, contact us.

Throughout the whole conversion process we found the team from J&G Marshall to be reliable, approachable, knowledgeable and professional. They were consistently helpful, patient and responsive. They provided an excellent, friendly service which was very much appreciated and we felt reassured that we were in safe hands every step of the way. Thank you.