What do Bright Tribe and Trainspotting 2 have in common? 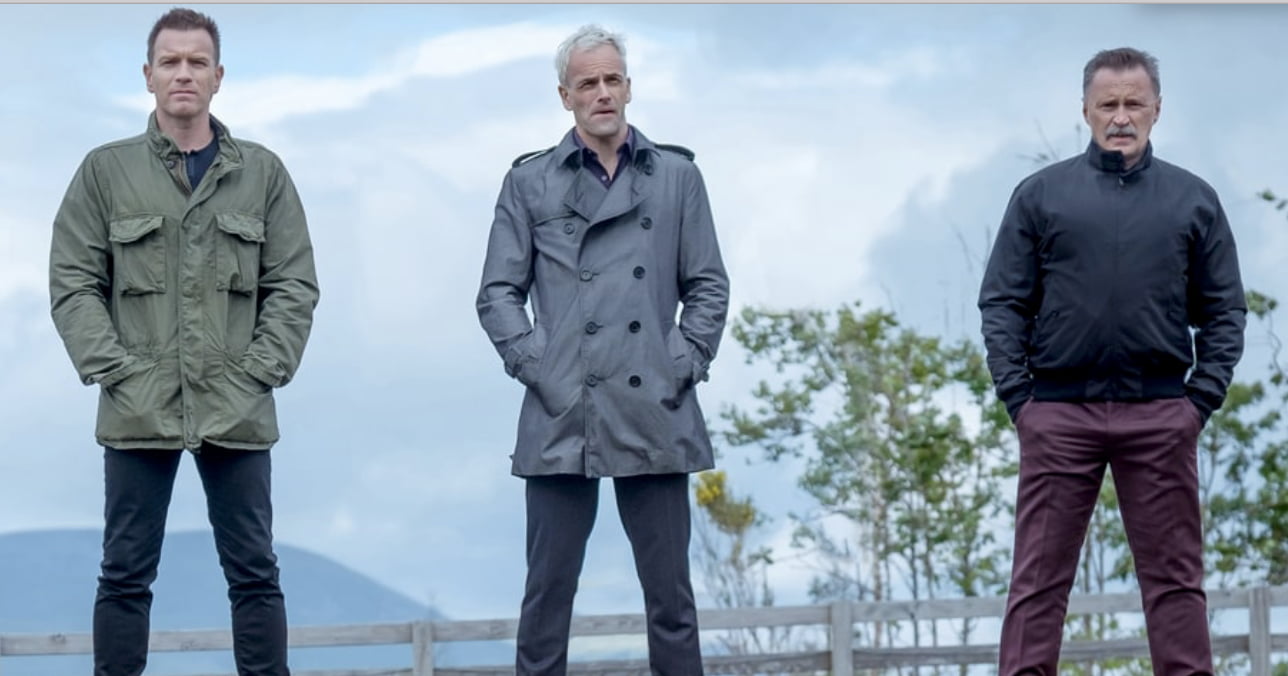 Over the last couple of weeks, a couple of things have caught my attention on television…bear with me on this one.

Firstly, and somewhat unsurprisingly, the Panorama investigation into Bright Tribe was compulsory viewing in our household. It would be fair to say that it had me ranting at the TV screen and Juno, my beloved dog, was soon hiding under the kitchen table.

More surprisingly, I was also glued to Trainspotting 2.

These two pieces of television viewing are, in many ways, polar opposites. Yet, there is a sentence that is frequently used throughout the film that kept coming to mind while I was reflecting on what Panorama reported: “First there was an opportunity… then there was a betrayal.”

I want to make clear that, by linking the two, I am not saying that the actions of the Senior Leaders of a Multi Academy Trust are comparable to the illegal antics of characters based on an Irvine Welsh novel. That would probably get me in a lot of trouble!

There are, however, some similarities and ideas that are mirrored across both.

Let’s take that sentence: “First there was an opportunity… then there was a betrayal.”

Is there enough scrutiny at the highest level of the academy and MAT world? The easy answer, given what it is alleged has happened at Bright Tribe, is no. How can there be enough if there are individuals and trusts so blatantly flaunting the system (again, allegedly)?

The argument that many could put forward is that the ESFA have created the opportunity for betrayal by not monitoring the sector to the nth degree…so, according to Renton and his comrades, there is then the inherent likelihood that there is going to be a betrayal of trust.

I get that. I understand that. I don’t wholly agree with it.

Both Trainspotting and Bright Tribe deal with issues at the margins of their societies. Just as the actions of Begby, Renton and Sick Boy are extremes, so are the alleged actions of Bright Tribe. Just because they do what they do, doesn’t mean that everyone is doing it.

As Panorama pointed out right at the end of the programme, recent ESFA investigations have found that 19 out of every 20 MATs are fully compliant. That does mean that 5% have caused concern – but is that an issue unique to academies? If you Google financial mismanagement local authorities, for example, there are more than enough news stories there to raise an eyebrow or two.

Speak to any good MAT senior leader and I have no doubt that they would say that they are now monitored more than they have ever been throughout the course of their career. Increasing that oversight would help catch the 5% earlier, but what would the impact be on all the other trusts?

If you are found to not deliberately be doing things by the book, then I totally agree that there should be severe consequences. Should that need to stop the minority, fetter the majority?

It is a flippant sentence, and for that I apologise, but just because Renton drives someone around in a car boot – does that mean that every car needs to have its boot removed?

Ultimately, society is about the decisions that individuals make. Just as there are people in every walk of life that make good decisions, there are also those who make bad ones. Academies, and the education sector as a whole, are no different.

But you have to ask yourself does a bad decision automatically mean it’s a criminal decision?

Where the key learning I think comes from in all of this is that there are people sitting in key positions who do not have all the skills they need to address and challenge bad decisions that colleagues make. Many of these decisions might be for the best of intentions, they are just ill-considered – sometimes as a result of senior leaders not fully understanding the complexities and nuances of leading a MAT over running a school.

That is where we have to look beyond regulation for a solution. It is about training, development and getting the education community supporting one another. MATs, many of whom are younger than the children in their nursery provision, are still in their infancy. They don’t know what they don’t know.

So, I urge all MATs to reach out to other MATs, companies like ourselves and senior educationalists to ask for support and help through things like MAT MOTs. While we might never be able to stop those who deliberately want to betray the system, we can help those who are still learning.