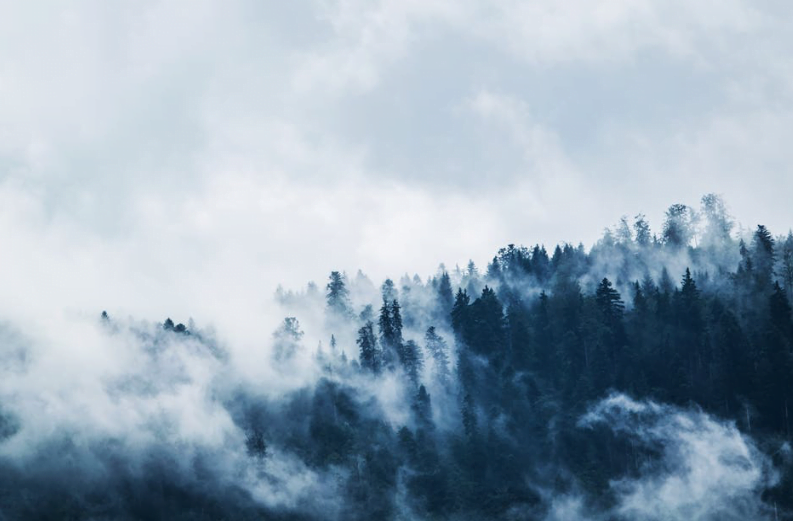 This winter has not just seen Britain hammered by The Beast from the East and the more delicately named Storm Emma, but a host of MATs have been hit by an icy blast from the ESFA as well – namely in the form of Financial Notices to Improve.

It started with Plymouth CAST in September, and has taken in chains from Yeovil to Yorkshire over the winter months.

That is not saying that the ESFA is incorrect in what it’s doing. They are ensuring taxpayers’ money is being spent diligently and correctly – and you can’t argue with that.

But, just as the likes of Michael Fish and Ian McCaskill were there to predict when the harshest of weather is coming, what can MATs do to see when the storm clouds are forming?

In December, the Chair of the Parliamentary Education Committee, Robert Halfon, called for the introduction of ‘scorecards’ for academy chains, which would combine MAT’s financial and performance information in a single location. Halfon stated that information would be transparently used ‘to determine the suitability of a trust taking over a school,’ and ‘could complement the growth checks’ for all trusts.

We couldn’t agree more…if the following is considered:

That is why this has long been on our radar, and we’ve developed our own MAT MOTs for organisations that want to take action early. A MAT MOT actively works with trusts to identify the strengths to be built on and weaknesses to be addressed across critical areas including: finance, risk, growth, standards and people.

We typically conduct MOTs on a retainer basis over a three-year term, so we can develop a deep understanding of the organisation and deliver considered guidance, support and external challenge to improve performance. This includes using a series of dashboards, observations, reviews and audits to health check critical areas of the trust and support with inspections. Find out more here.

There’s no doubt that conditions are hazardous, but with better checks, greater transparency and frequent self-evaluation, more MATs can weather the storm.

“Using J&G Marshall to undertake an External Review of Governance (ERG) has enabled us to clearly identify strengths and areas for development as well as create an effective action plan that will allow the school to rapidly implement further improvements to our leadership team. Excellent professional relationships have been built with all stakeholders and I would have no hesitation in recommending a J&G Marshall ERG to other leaders."