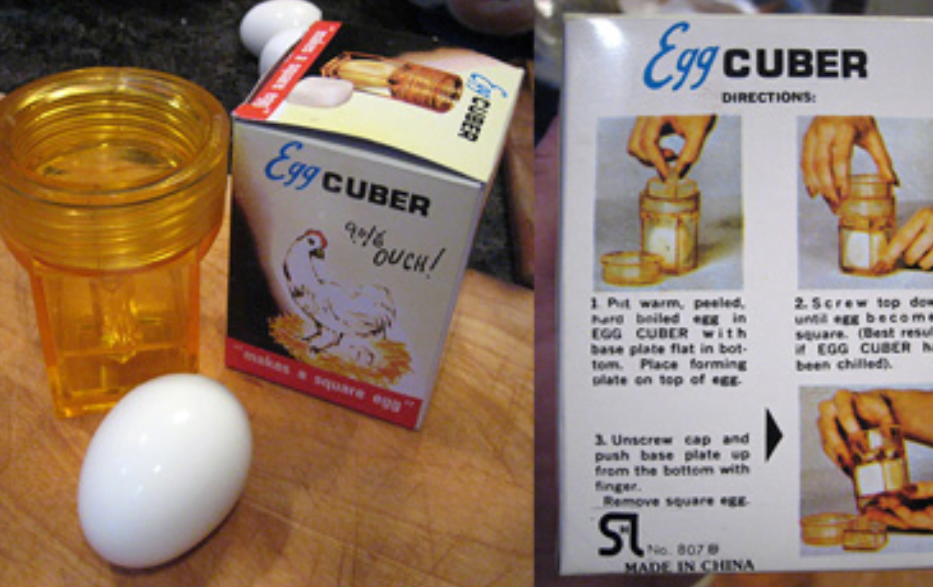 The basic premise of what has been reported is that, instead of a school joining a MAT hook, line and sinker based on a few meetings and some serious Googling, schools will be able to join a trust as an associate member for a period of around two years before they must make a final legally-binding decision.

From the scant information available, what detail has made it to the press has been met with general excitement. Across social media people have praised the potential move as being “a drop of sanity in a sea of madness” and “ground breaking.”

Such views are completely understandable. There are an increasing number of articles focusing on the breakdown of relationships between trusts and schools. Equally, there are large numbers of heads and governing bodies standing around the edge of academisation but who are too nervous to dip their toe in.

Joining a MAT is a big step for any school. Being able to spend some time with a trust so a school can understand how they work, grasp how visions and ethos align and explore how processes truly impact on staff and students must, therefore, be very appealing. The option of being an associate member effectively makes the big step of academisation more of a shuffle.

Yet, I can’t help thinking of an invention that my Nana bought when I was growing up – the Egg Cuber. It was a device that made a boiled egg a square, rather than an oval, so you could put it on a plate and cut it without it rolling around. She thought the idea was brilliant, bought the gadget and shortly after realised that the practicalities of peeling off the shell and squashing the egg into a shape it wasn’t designed to be meant that it really didn’t work.

I can’t help and think that that this idea has the potential to the Egg Cuber of academy world.

That doesn’t mean that this is a policy that couldn’t and shouldn’t work. It does mean that, to avoid a potentially strong idea falling by the wayside, the policy makers at the DfE and the schools looking at this as an option have to look beyond the concept and focus on the practical realities.

So what do they need to consider? The list is extensive but, as a starting point, here are six critical things I believe need to be at the forefront of their minds.

What’s in it for the MAT?

The benefits to the school of becoming an associate member are, on the surface, clear and obvious. But what are the benefits for the MAT?

Yes, there are educational opportunities in terms of sharing ideas and best practice. Yet, we would be naïve to think that people will not look at the financial opportunities too. There is talk about MATs being able to charge Associate Members a top-slice. Even if such payments were allowed, currently they would contravene most funding agreements, isn’t it likely that the MAT would charge associate members a higher top-slice than people who were committed and in “the club” full-time? That is what happens in every other industry in the world. Is that acceptable?

Taking it a step further, how do you stop a MAT who needs a short-term cash injection working with a school for financial reasons and then, after two years when budget plans are starting to work, calling it a day? In the same vein, how do you stop a school using a MAT as a quick fix to overcome their own financial problems?

Say it quietly, but one of the key words in the Trustee meetings at large MATs is “standardisation”.

On the one hand the DfE is creating new flexible ways of schools working with a trust, but on the other hand the pressure is on larger MATs to use their size and expertise to develop collaborative ways of working, efficiencies and consistencies. It is much harder to achieve that with associate members. Is this a policy that has, therefore, come too late to be attractive to the largest trusts? I believe so.

I think this is a policy that is most likely going to appeal to the smaller MATs and the schools looking to join them.

For LGB’s and schools to make a considered opinion at the end of two years about joining a trust, they should experience what life is really like as a full-time member – they should not allow themselves to be wooed. Equally, if they can cherry pick the elements they want from the trust for the associate membership period, they should realise that this is not giving them the “real experience”.

In addition, just because something has been in place for the duration of the associate membership it does not mean that it will always be that way. All it takes is one vote the day after a school has converted to change anything that was agreed in the previous two years.

Who owns the IP?

If a school and MAT work in partnership, then after two years go their separate ways – who owns the Intellectual Property for the work undertaken? For example, if a school adopts a Trust’s policies after paying a top slice – can they retain them after they have left.

In short, both parties need to decide if they are paying for rental or ownership?

Can a school go back to its jilted partner?

What happens at the end of the two years if the school decides to pull away from the Trust? That school has withdrawn payments from the LA, the LA has refocused its services or, if lots of schools do this, shrunk. So, the reality is that many schools may find themselves in a scenario where they have no option but to join a trust as the option of returning to the LA looks so unappealing.

Due diligence is key to a successful partnership

How does a school know what an effective Associate Membership looks like? It may only be for two years, but that is still most of one child’s KS2 or all their KS4. The right due diligence and auditing of the partnerships still needs to be done at whatever level a school joins a Trust at.

Schools need to ensure independent people sit between the school and the Trust to ensure that these partnerships are being done fairly and with the right intentions. The reason that most relationships breakdown in academy world is not the length of the contract, it is because people haven’t done their homework on the partnership they are entering in to.

This may all make it sound like this is an idea I see as a non-starter. That is not the case. My company has been involved of hundreds of academy conversions and worked with many MATs looking at their growth plans and auditing their strengths and weaknesses. I can look at this with a foot in both camps and see the obvious strengths and the worrying pitfalls.

What it needs is two things. Firstly, detail! I am sure that David Carter didn’t think that a comment made at a Church of England School training event would make it to the front pages, so it is understandable why we are still waiting for that.

Secondly, we need to keep looking at this idea in relation to practical realities – not just see the strengths of the concept. MATs and schools need to still do their homework and fully evaluate what working together will be like. Associate Membership strengthens this – it is not, however, the be all and end all. It doesn’t matter if you can leave in two years or 102 years, a bad partnership is still a bad partnership. People need to keep focusing on the reality of converting.

Much can be done to ensure you develop relationships that work and safeguard your school. J&G Marshall has spent significant time developing a due diligence offer, that can be used by both the MAT and the school, to ensure that partnerships are built on the right foundations from the outset.

So I hope that this idea has greater longevity than The Egg-Cuber, but only time will tell if this is the case.

Thank you to Jeff and his fabulous team for making something very daunting so straightforward. Your patience, knowledge and support have enabled me to manage the process effectively whilst still remaining focused on our schools and their development. Your communication with us has been perfect: regular, simple and supportive. I would highly recommend your service to anyone about to begin their journey to academisation.